The 29-year-old German is out of contract at Chelsea in the summer. 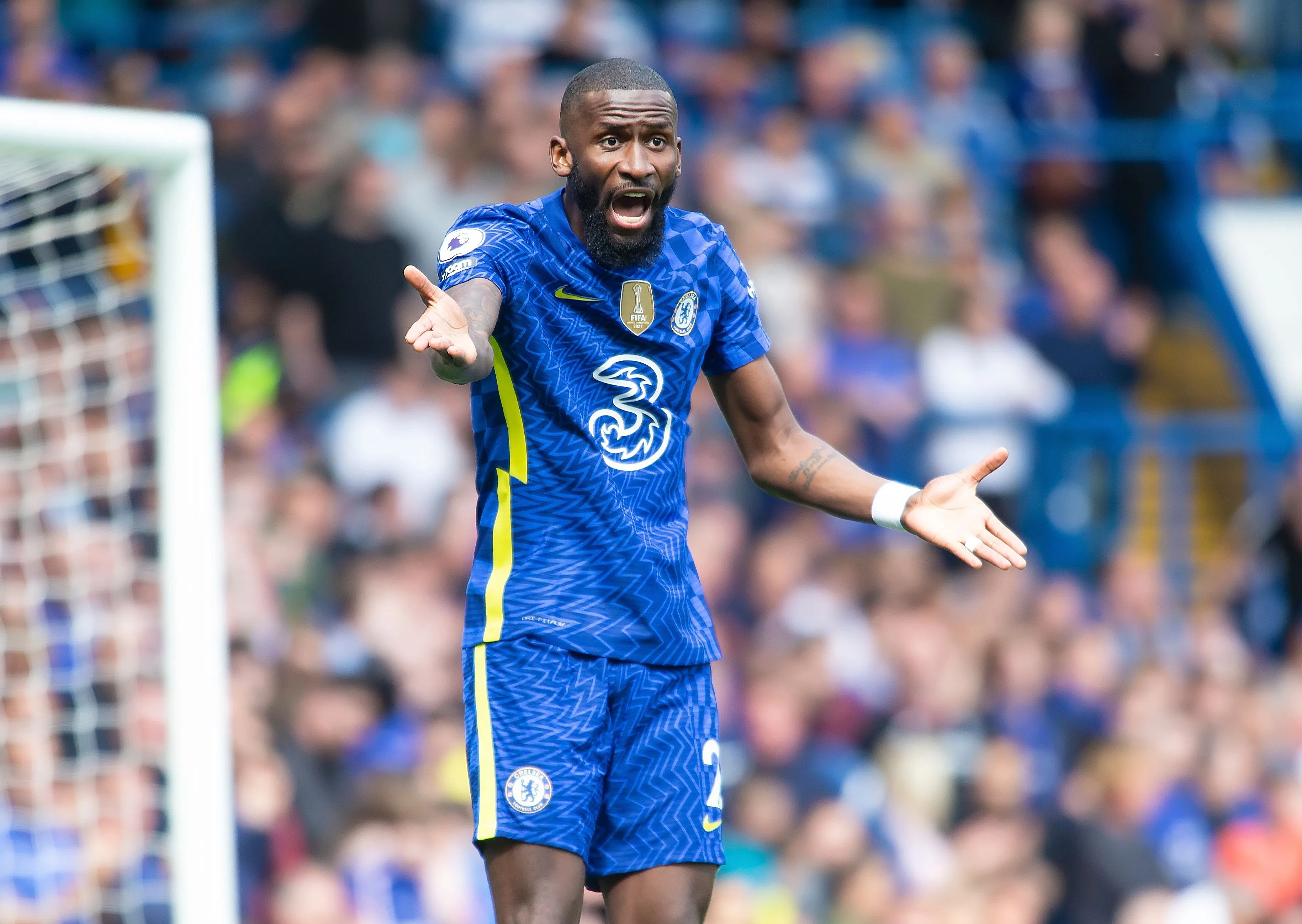 Spanish giants Real Madrid have secured his services after snapping up the free transfer on a four-year deal.

However, SportBild’s Christian Falk has claimed that Bayern contacted Rudiger over a potential deal.

But the German giants had acted too late, with the centre-half having already almost agreed terms with the LaLiga side.

This report states that Bayern sporting director Hasan Salihamidzic got in touch with the player’s agent after the Champions League exit to Villarreal.

But the Bundesliga outfit would not meet Rudiger’s wage demands.

And he was nearly close to an agreement with Madrid.

Rudiger has been imperious for Chelsea over the past 12 months since the arrival of manager Thomas Tuchel.

He first joined Chelsea from Roma in 2017 but it is over the last two seasons where he has truly shown his class.

He helped the Blues win the Champions League last year and was hailed as one of their player’s of the season.

But Tuchel recently confirmed the sanctions imposed on Chelsea and outgoing owner Roman Abramovich have meant they were unable to tie Rudiger down to a new deal.

Now the star is hoping to finish his Blues career by winning the FA Cup.