THE gulf is getting deeper and wider every season.

The Premier League is getting richer and stronger, the Championship weaker and poorer. 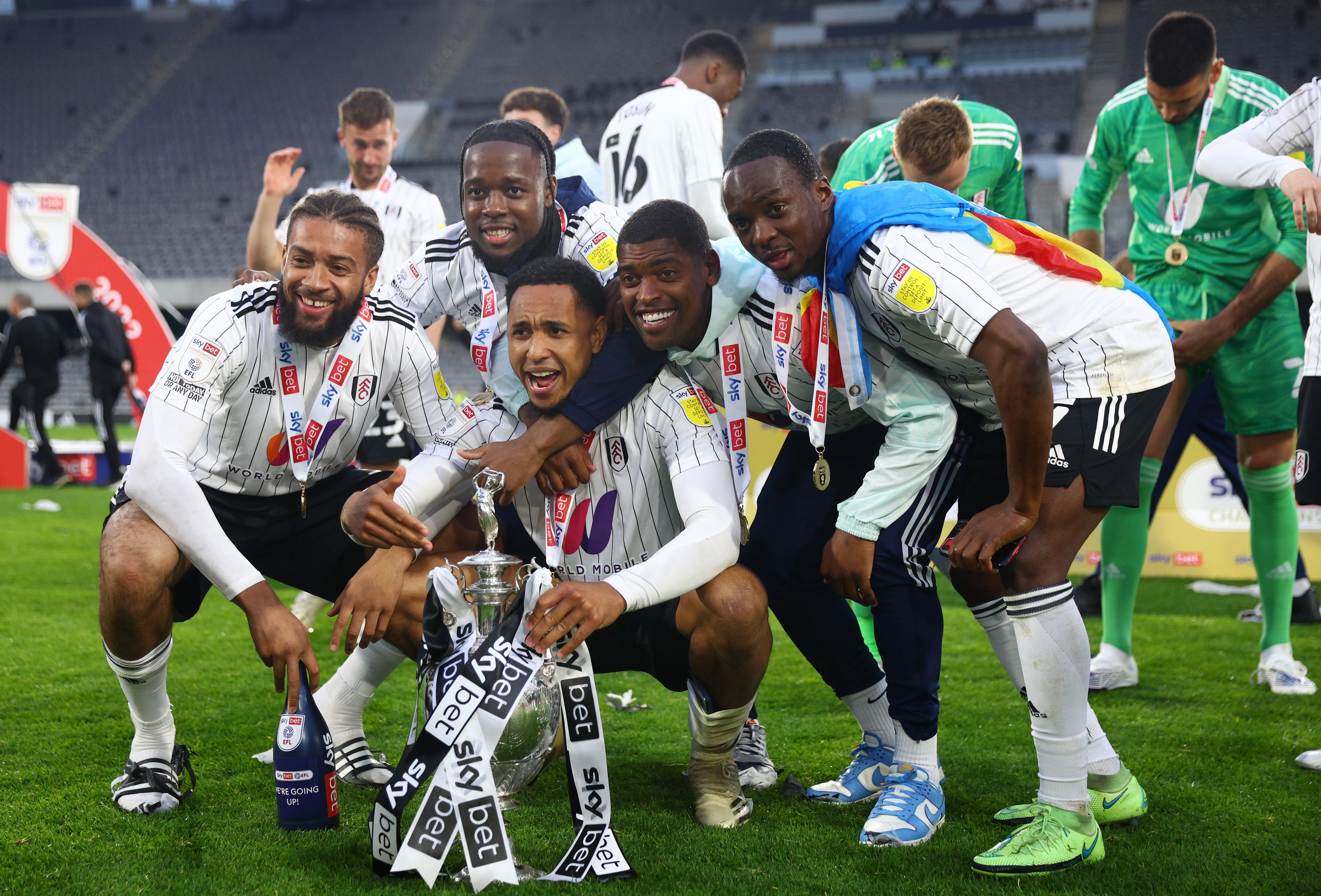 Fulham have been promoted back to the Premier League after winning the Championship title but they will find it tougher than ever to stay upCredit: Getty

Fulham have now yo-yoed between the two divisions for five successive seasons, Norwich for four and my old club Watford, three times.

It’s little wonder, given the extreme difference in speed, intensity, quality and tactics between the top flight and the second tier.

I was telling some of my team-mates at Birmingham recently that the biggest difference I felt is that if you make a mistake in a Championship match, it’s only really noticed by those inside the stadium.

Make the same mistake in the Premier League and it will be analysed to death for days on end, in every corner of the globe.

And you really do feel that. You barely have time to come to terms with it before the next weekend.

I’m currently on a foreign break after the end of the Championship season.

There were four Premier League matches on the other night and you could watch all four in every bar. It’s the same everywhere you go on Earth.

And all of those television deals mean more and more money for established top-flight clubs.

Even mid-table Premier League clubs are so wealthy now, they can attract world-class players and it’s harder than ever for promoted sides to avoid immediate relegation.

The step up is certainly so much bigger than when I was promoted with the Hornets seven years ago, when we managed to establish ourselves for five seasons.

Fulham won the Championship in some style this year, scoring 106 goals.

They have really impressed me but will they find it easy to survive in the Premier League next season?

The Championship was weak this year.

Clubs like Derby and Reading, who might have been expected to compete for promotion, suffered points deductions and other clubs were feeling the after-effects of the pandemic too. 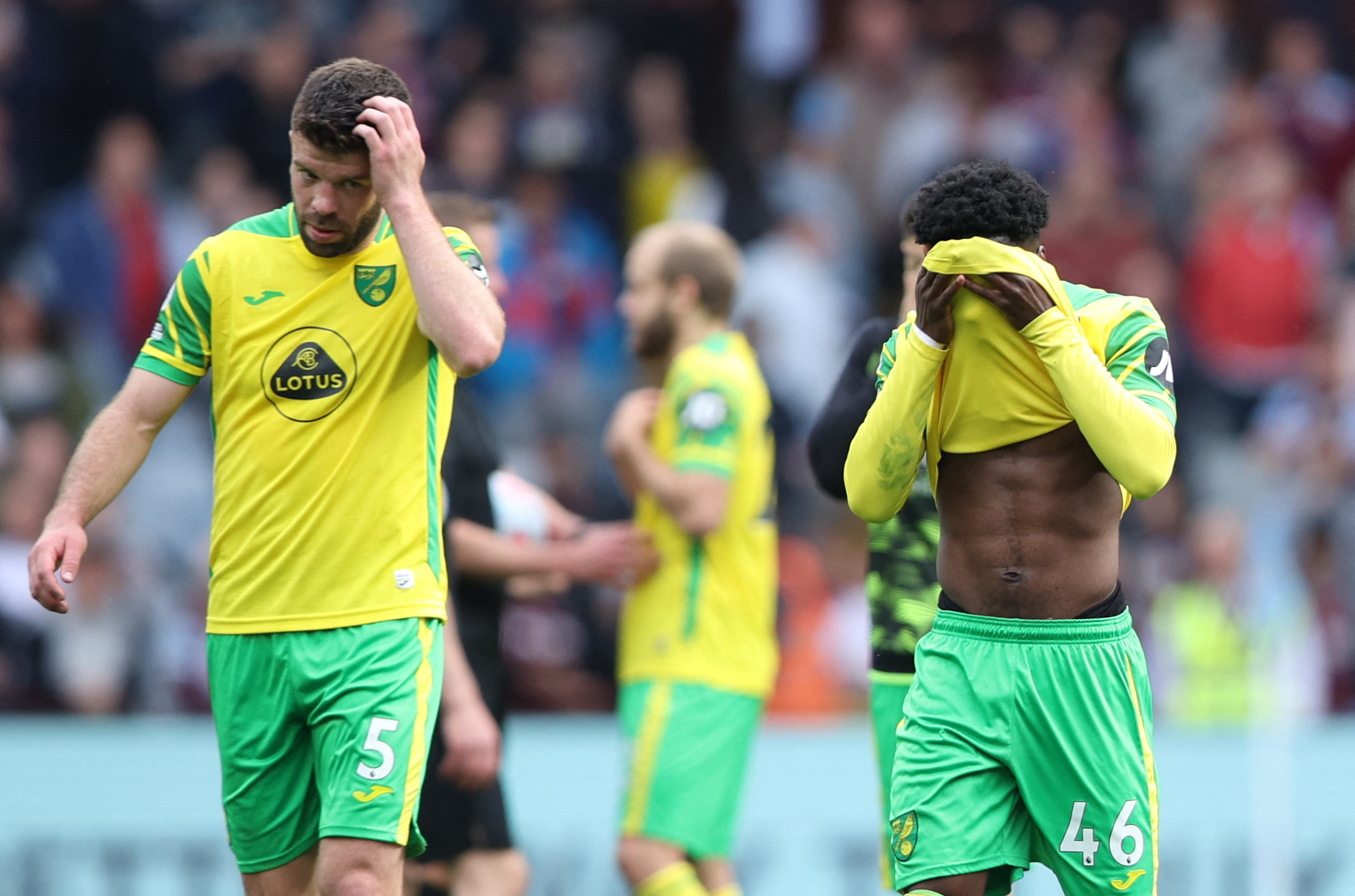 Norwich have been relegated back to the Championship after winning just five Premier League gamesCredit: Reuters 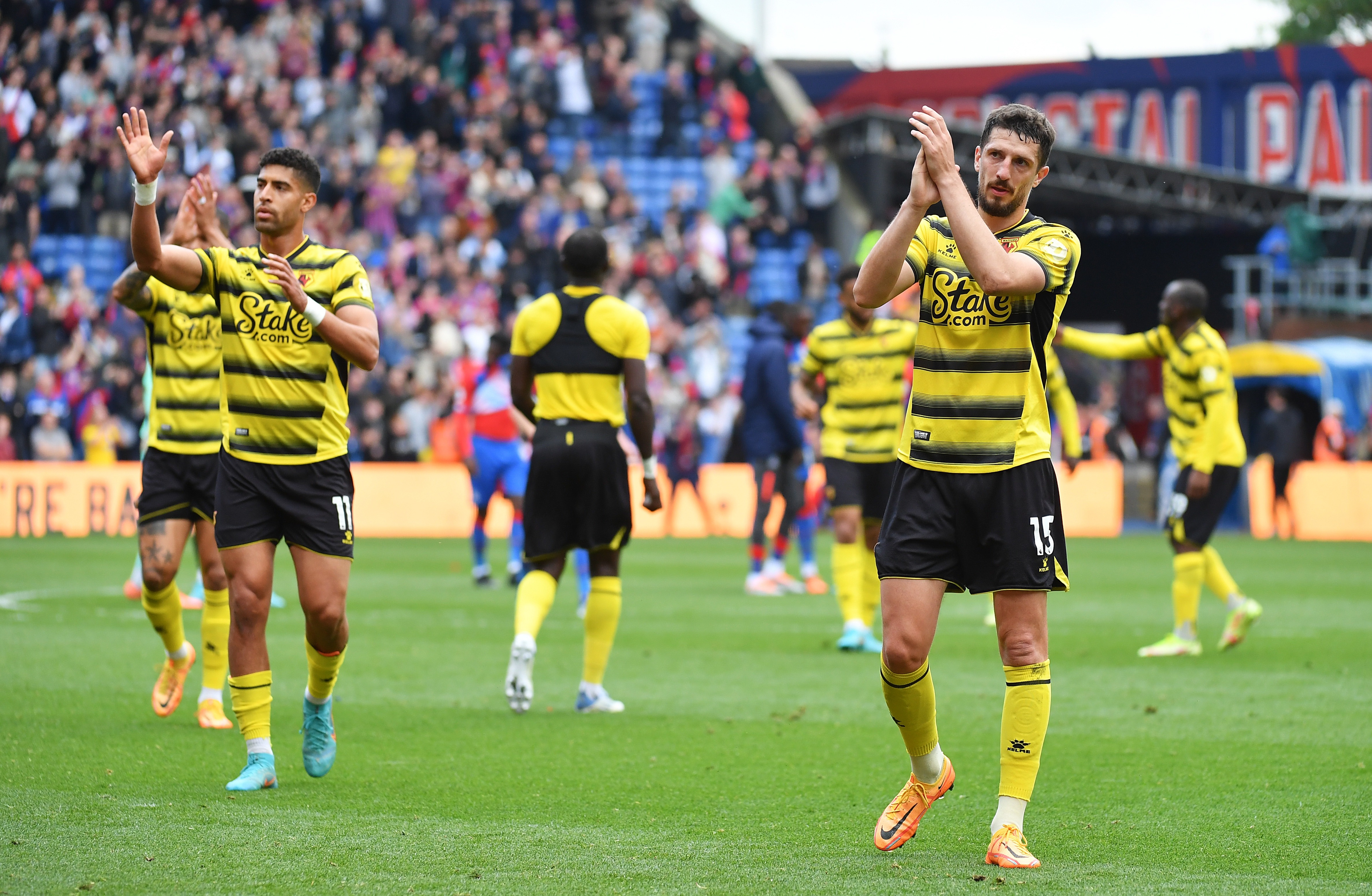 Watford, like Nowrich, have yo-yoed between the the top two divisions in recent yearsCredit: Getty

My old boss Marco Silva clearly realised his Fulham squad — especially their attacking players — were simply too good for the division.

They played expansively and it worked far more often than not.

Silva will be a manager under immediate pressure next season.

He is fighting for his reputation in English football after being relegated with Hull, then leaving Watford quickly after some short-term success, then failing at Everton.

Silva needs to lead Fulham to safety to fully restore that reputation.

I’m sure he will attempt to play with an attacking 4-3-3 again and a lot will depend on the quality of his wingers.

But Fulham won the Championship with 90 points, seven less than  Norwich did last year — and the Canaries have never looked like  staying up.

However, Fulham do look better-equipped to stay up this time and they have more time to prepare, having avoided the play-offs. 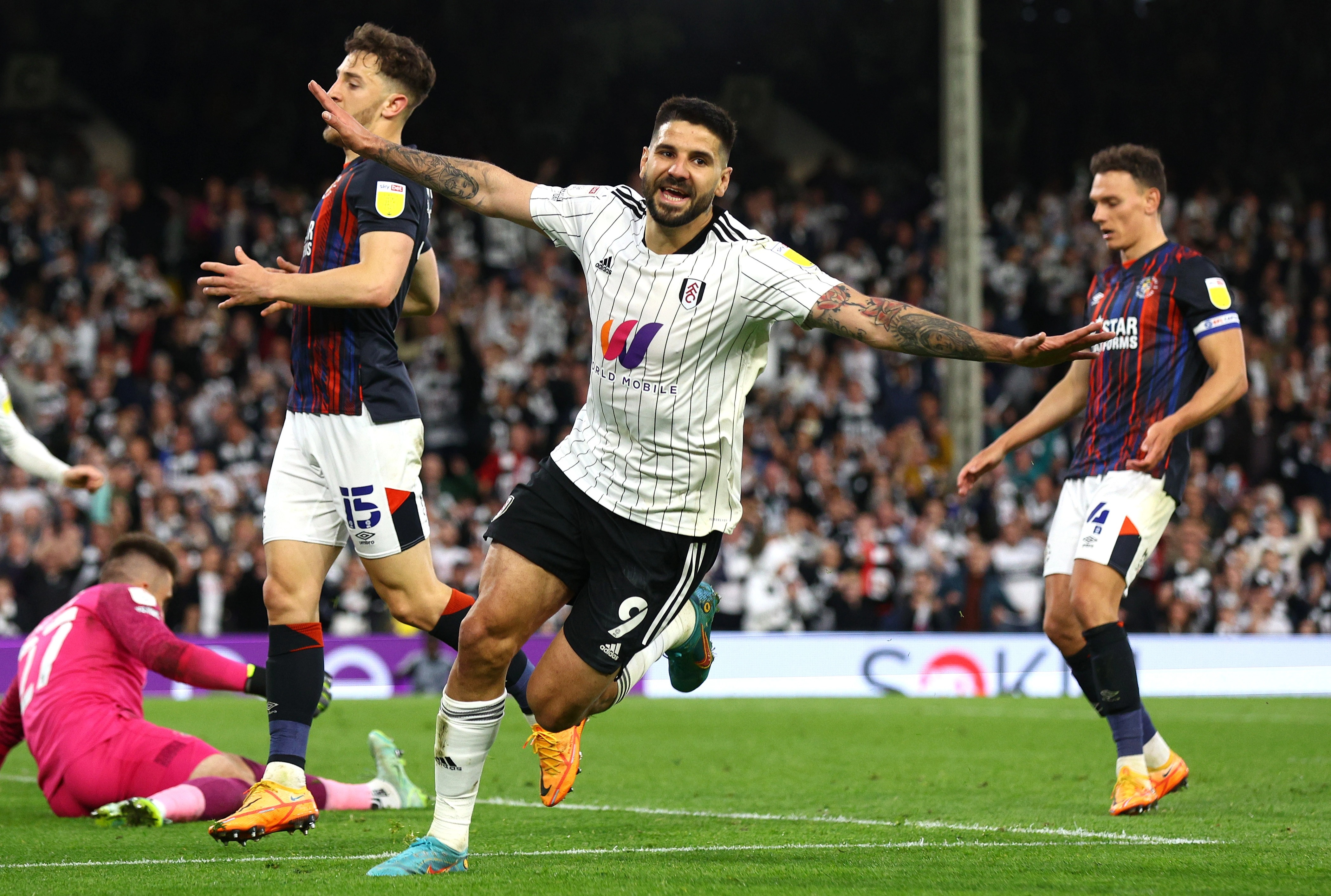 Aleksandar Mitrovic fired in a whopping 43 Championship goals for the CottagersCredit: Getty

There will be a lot of focus on Aleksandar Mitrovic, who scored a ridiculous 43 goals in the Championship this season.

I’m a fan of Mitro but I don’t think he will score as many in the top flight as the 12 goals Brentford’s Ivan Toney has managed this term.

As a striker, you miss in the Championship and another chance will always come along.

In the Premier League, you might only get one decent scoring opportunity in a match.

I’ve got huge respect for Brentford managing to make the leap.

They are a club with a proper long-term vision.

But Sheffield United also had a great first season, then were relegated in their second season and Leeds may end up the same.

Watford and Norwich have been  relegated again — and these are two very different clubs. 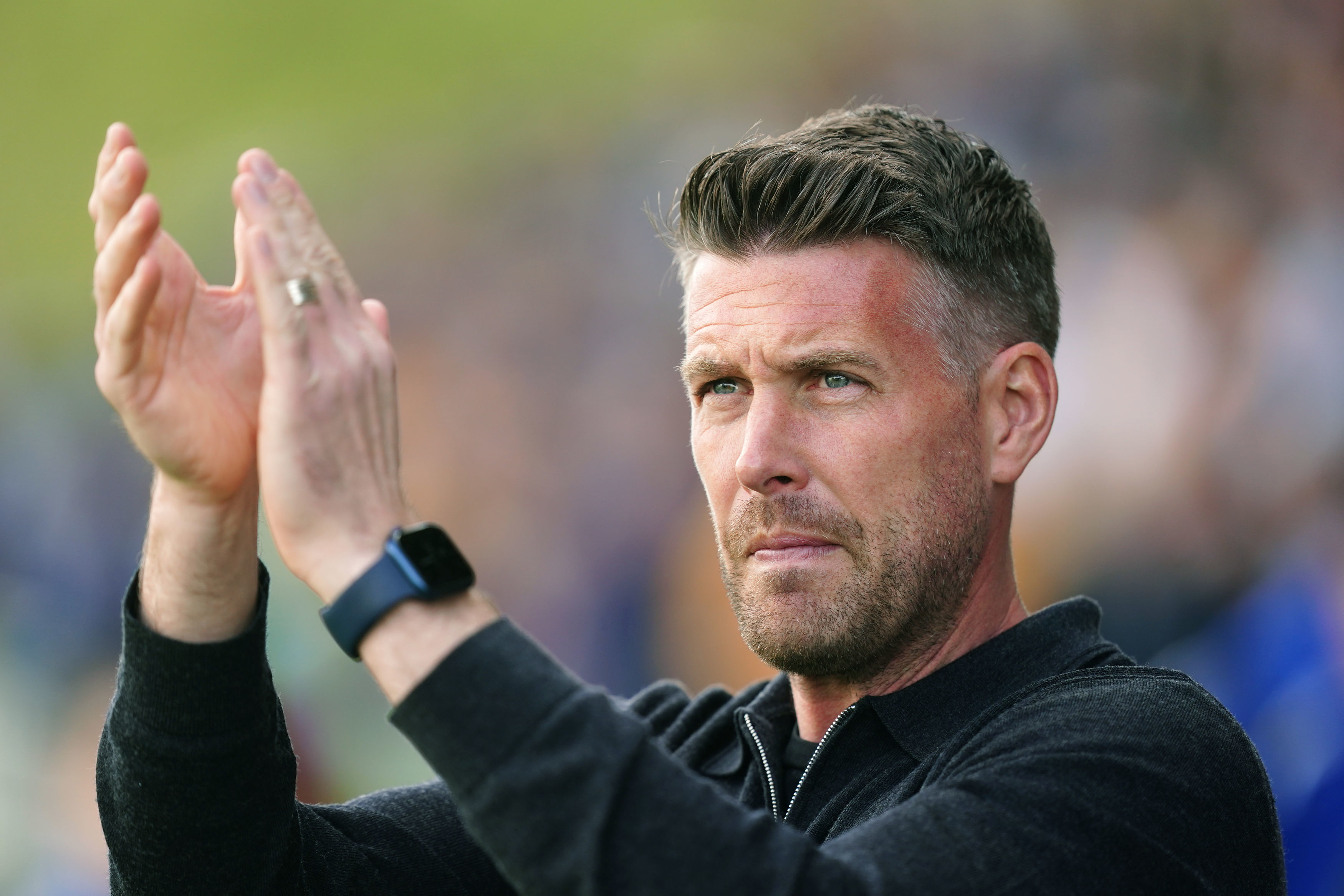 Watford have appointed Rob Edwards as their next boss to replace Roy HodgsonCredit: PA

I’m intrigued that my old club have appointed Rob Edwards, from Forest Green.

During the whole time the Pozzo family have owned Watford they have never gone for a progressive, young British manager.

Does that mean they will change their entire approach, perhaps concentrate more on youth? Because this season they signed players without enough Premier League experience.

They would benefit from an overhaul of the playing staff and will hopefully give Edwards more input into player signings than other Watford managers have had in recent years.

I’ll always be a big Watford fan and hope they will be competing with  Birmingham at the top of the table next season.

Despite being bottom of the Premier League, Norwich are my favourites to win the Championship again next term.

They will not lose many players and they have a manager, Dean Smith, who knows what it takes to win  promotion.

Norwich don’t pay massive wages and on the previous two occasions they’ve been promoted, they haven’t had a real go.

So if I’m right and Norwich do continue to yo-yo, would they then have a more serious stab at the top flight next time?

It is a huge dilemma — because as soon as a club are promoted from the Championship, you are immediately confronted by a bloody great chasm.

Reds to tinker with match-winning tactics